The B. L. Ullman Prize in Latin

The Ullman Prize is funded by an endowment established by B. L. Ullman for the purpose of encouraging students in their study of Latin. The prize is awarded to a student who shows the best ability to translate at sight selected passages of Latin in a competitive written examination. It gives a cash prize and the exam is held every February. 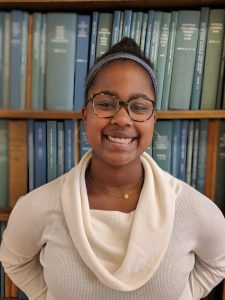 “I am a first year and a public policy major. I fell in love with Latin in middle school, and that love has only grown at Carolina!”

The Herington Prize in Greek & Latin

The Herington Greek and Latin Poetry Prizes, named in honor of C. John Herington, are awarded for the best oral performance of assigned passages of Greek and Latin poetry.  There are two prizes of $250 each, one in Greek and one in Latin.  The competition, open to all undergraduates taking Greek or Latin at UNC, takes place every year in the fall.

“The Herington competition is one of a kind, in that it not only deepens your appreciation for classical poetry, but it’s also fun!  Most importantly, it allowed me to incorporate my love for dramatic arts into my practice of Latin.  For that I am forever grateful!”

The Herington Scholarship was established in 1999 by Maynard and Florence Mack in memory of John Herington and is awarded annually to the best student of Greek.  The purpose of the scholarship is to recognize achievement and to encourage undergraduates to continue their study of classics at UNC or abroad the following year. 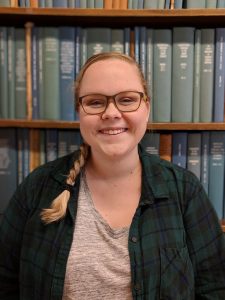 The Epps Prize in Greek Studies

This award was established by Preston H. Epps: two prizes are awarded annually, one to a graduate student and one to an undergraduate, to students whom the faculty of the Department of Classics judge to show “the greatest interest and promise in coming to understand the Greek language, literature, history, and outlook.” Students are selected in the spring semester by a departmental faculty committee. 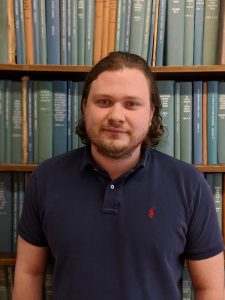 
Nathan’s general academic interests are ancient philosophy, religion and early Christianity. He has just begun work on his dissertation, with the working title “Christ the Emperor: Roman Imperial Ideology and Theology in the 4th century,” co-directed by Dr. James Rives in Classics and Dr. Zlatko Plese in Religious Studies. His first article, “Divine Vengeance in Herodotus’ Histories,” appeared last summer in the Journal of Ancient History. 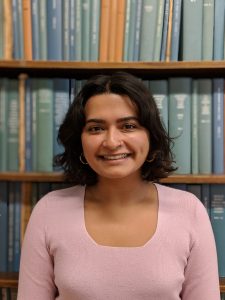 “I feel extremely grateful to receive the Epps Prize from the department. Over the past three years, my professors and peers here in Murphey have offered both academic and emotional support incomparable to any other spot on UNC’s campus. Even when I didn’t know what my place was in Classics, following my gut and my high school lover (Vergil), I trusted that I would be guided by my mentors towards positive personal growth. And now with this prize, I believe I will be booking my ticket to Athens for this upcoming summer to finally see these places I’ve read about!”

The Department of Classics nominates candidates for this need-based scholarship to the Student Aid Office. Established in 1979, the amount of this substantial award varies, but may pay tuition, room, board, and fees, and may be used by undergraduate students in the Department of Classics (majors and minors), with preference given to juniors and seniors for either in-residence study or study abroad. 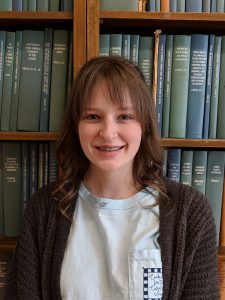 To fund the UNC Archaeological Excavation in Israel at Huqoq 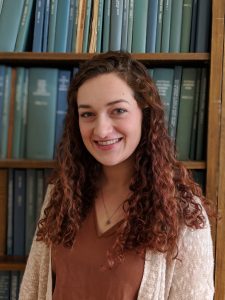 “I will be going to Germany to study German at Humboldt University.” 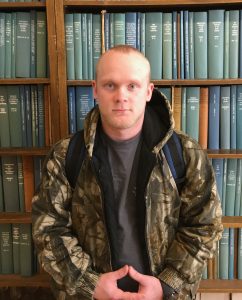 “I plan to use the award toward the costs associated with the Huqoq field school which would be my first archaeology field experience.” 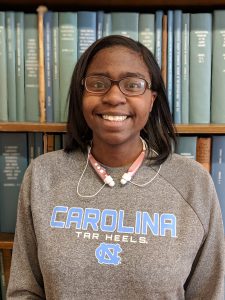 “I will be studying Latin in Italy for 5 weeks through the Paideia Institute’s “Living Latin in Rome” program. We will be reading Latin and visiting various sites in and outside of Rome that relate to the texts we will read.  This will be my first time traveling outside of America.” 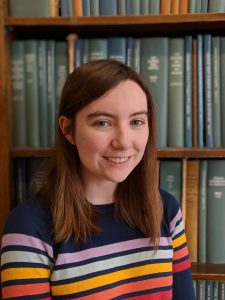 “I will be taking two online intermediate Greek courses with the Catholic University of America.”

The Snow Award for Student Travel and Research

“With the Nims and Snow Award, I will be attending the ASCSA Summer Session in Athens from June to July! I am very excited to finally experience Athens and to travel for six weeks with both intensity and intention. I also would like to make the most of such a great amount of travel by producing a creative piece of travel writing to share with family, friends, and the community. As always, thank you to the Classics department for financial and academic support!”

The Manson A. Stewart Undergraduate Award

“I will be studying Latin in Italy for 5 weeks through the Paideia Institute’s “Living Latin in Rome” program. We will be reading Latin and visiting various sites in and outside of Rome that relate to the texts we will read.  This will be my first time traveling outside of America.” “I will be using the award to travel to Montalto di Castro, in the Province of Viterbo, Italy, in order to begin work and research with Vulci 3000, a multidisciplinary archaeological project. There, I will get my first taste of archaeological field methods and the policy and legal issues surrounding the project. The two-week trip will jumpstart my participation with the project through Duke University, which will continue throughout the 2019-2020 school year.  I am very excited to explore Classical art and archaeology, and to take with me everything I’ve learned from the language classroom!”

The Stacia Byers Wells for Student Travel and Research

“I will be using the awards to fund my second year of participation in the Huqoq Excavation Project. I would like to thank the department for their continued support of my studies and academic pursuits.” 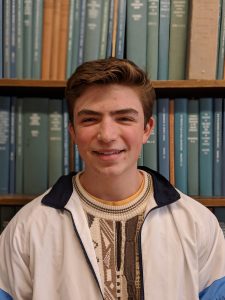 “I will be using the money to return to the Huqoq Excavation to work on the conservation team.”

The Eben Alexander Prize in Greek 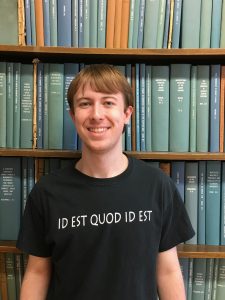 The Albert Suskin Prize in Latin 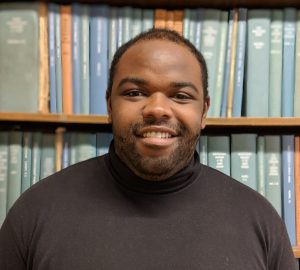