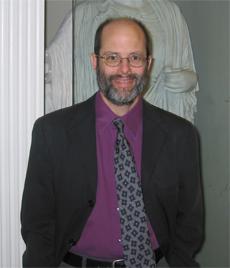 Professor Rives has been awarded a Loeb Classical Library Foundation Fellowship for the 2021-22 academic year, to develop the monograph, Animal Sacrifice in the Roman Empire (31 BCE-495 CE): Power, Communication, and Cultural Transformation. The book project derives from his early work in religious practice as a form of cultural communication and production, and is scaffolded by a decade of research that offers new perspectives on culture change in the Roman empire. It addresses critical transformations in the nature and function of sacrificial ritual, from a fluid practice of community integration to one that could be coopted to form dominant ideological narratives of political actors actively shaping social, political and cultural identities. The scope of the book is broad, engaging the history and anthropology of religious practice in the Greek and Roman Mediterranean, the cognitive archaeology of cult, and the emergence of Christianity.