Although Serena has well distinguished herself as a teacher and academically — the Graduate School recently awarded her a dissertation fellowship for the next academic year. But she is also well known for her service work outside of Murphey Hall. Below she shares her experiences working in UNC student government. 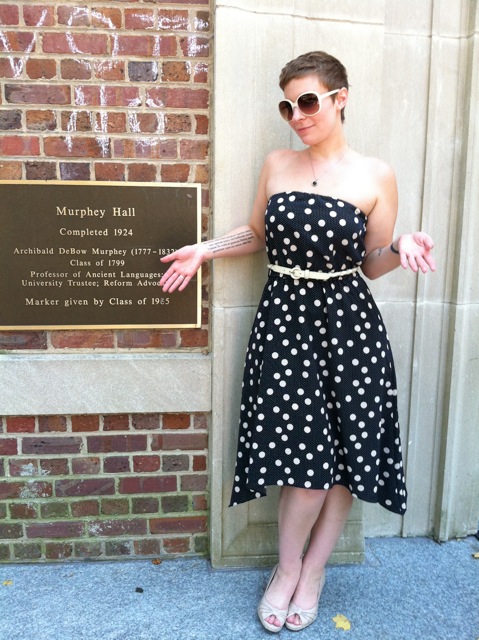 “Since I’m in Classics, I’d like to bring the gift of Latin to you all: When I say ‘Salvete, discipuli et discipulae,’ you say, ‘Salve, Domina!’ — [repetition from 2000 incoming graduate students] — Ooh, I like the sound of that. Okay, welcome to university!” Thus began one of my first speeches as President of the Graduate and Professional Student Federation (GPSF).

After earning a BA and an MA in Classics from McMaster University in Hamilton, Ontario, I entered the PhD program at UNC in 2007 to work with Sharon James. In the six years that I’ve been here, she’s been an incomparable mentor. Under her guidance I’ve given numerous conference papers at the APA and CAMWS; been invited to give guest lectures for various UNC classes and programs, like the Program in the Humanities and Human Values series; mentored an undergraduate (the incredible Caitlin Hines) through the Office of Undergraduate Research; had several articles accepted for volumes on ancient New Comedy and gender; taught for the Classics and English departments; and served as a graduate assistant for the NEH Summer Institute on Roman Comedy.

But academics and teaching are only part of my involvement at UNC: for the last four years I have been heavily involved in ‘service’ work. In my third year, I volunteered to be the Classics department GPSF Senator, and hit the ground running. We desperately needed graduate students to sit in Student Congress, so I joined that too. These two seats were incredibly fulfilling.  We set policies for student government. We passed bills pressuring the administration to change their own policies. We vetted student officials who sat on important administrative boards. Most importantly, we responsibly doled out hundreds of thousands of dollars to school groups and causes. I loved it so much that I served as Finance Chair for GPSF the next year.

The following year I ran for GPSF President, a first for the Classics department. Unopposed, I won the election and was charged with representing the interests of 11,000 UNC graduate and professional students. I sat on a dozen administrative committees with the provost, the chancellor, the dean of the Graduate School, and a number of other lofty UNC officials. My voice counted in policy making. My vote counted in real decisions about student fees and tuition. I made our department more visible to the administration and got even more graduate students across campus involved. I gave speeches to thousands of grads, and I watched from the platform committee as they were hooded. And when my term was over, I brought my experience back to the department, finally serving on the Residency Appeals Board to gain more knowledge to help our students get in-state residency and relieve the burden on our department’s resources.

A lot of people asked me why I bothered—student government takes up hours of study time, after all. No one cares about student government, many argued. But I think that ‘service’ work brings rewards in excess of the demands. I learned the system from the inside to benefit our department and our students. I worked within the administration to try to relieve some of the burdens on all of UNC’s grads. I made Classics more visible to the student body and administration. I participated in something greater than myself, beyond my academic work, and became a part of the Carolina community. 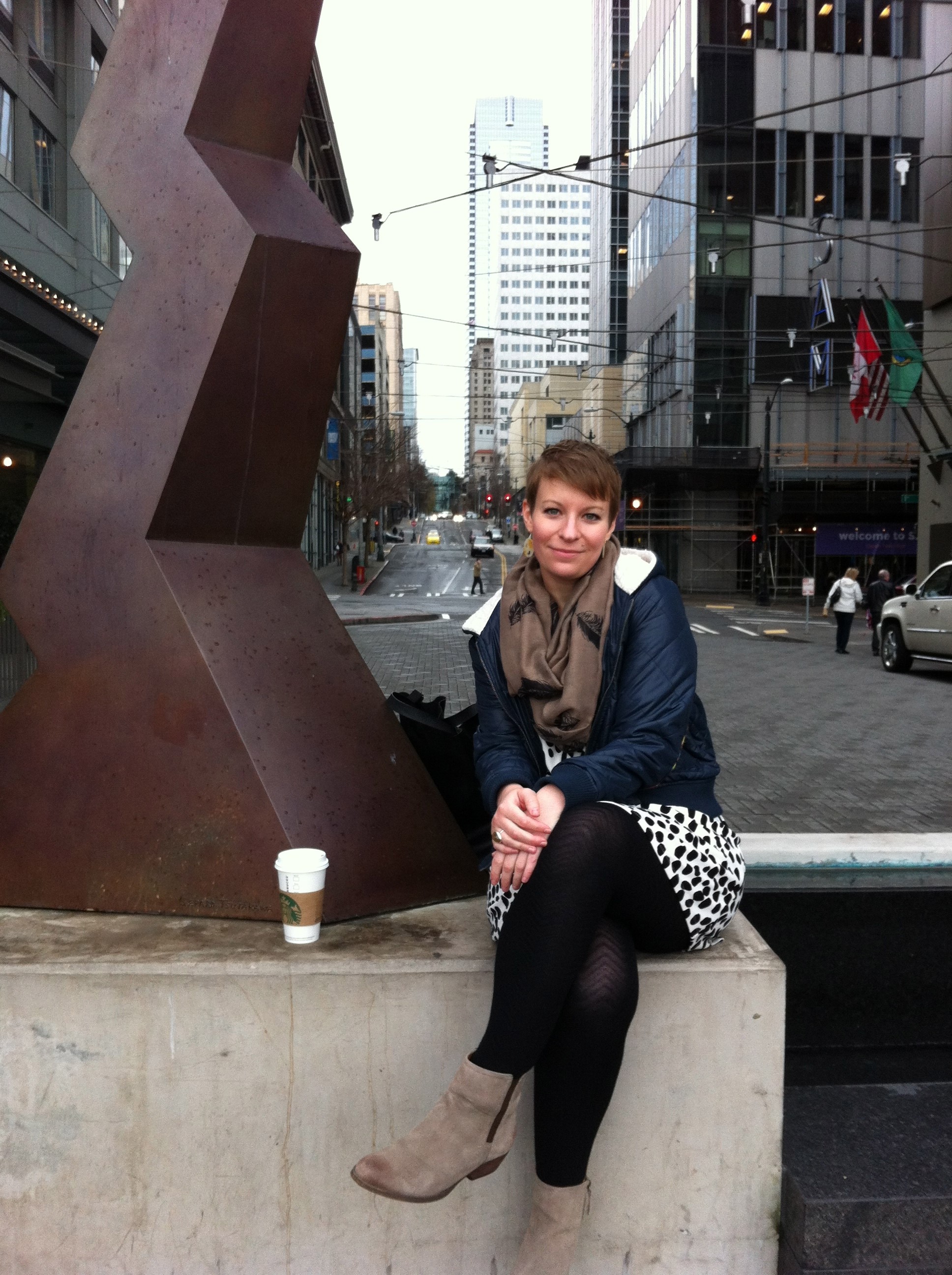